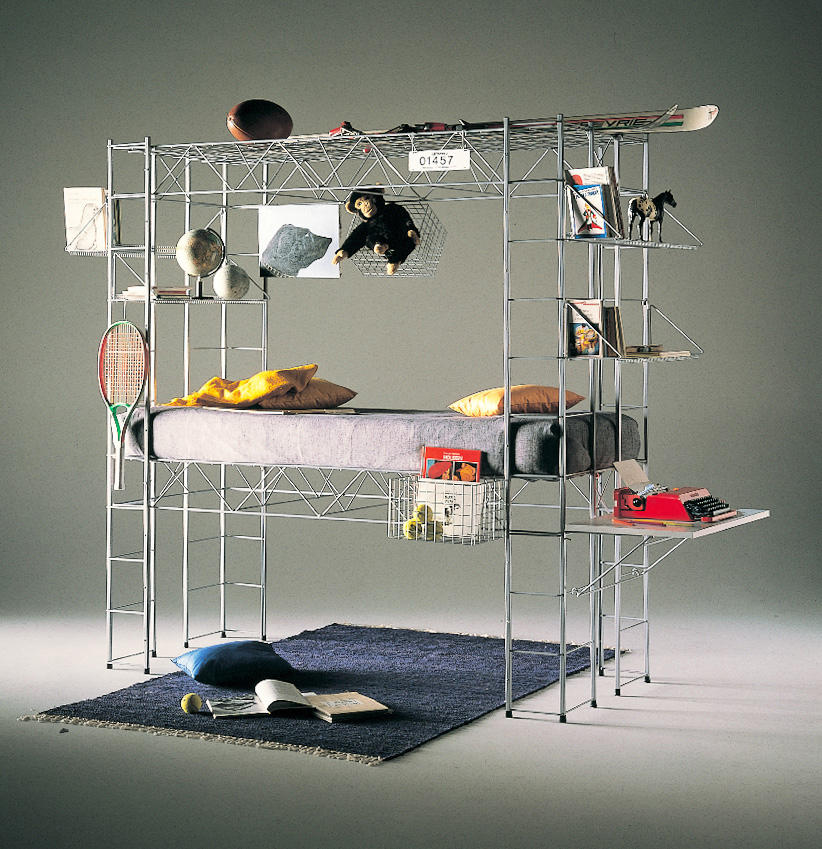 Written for a zine that doesn’t look like it’s happening after all.

Like step-counting and intermittent fasting, segmented or “biphasic” sleep is trending. Its proponents argue that eight unbroken hours of shut-eye is neither necessary nor even natural. Biphasic sleep was first described as such in the early 2000s, when sleep scholar A. Roger Ekirch showed that from the beginning of recorded history until the twentieth century, people around the world generally slept in two phases. Per Ekrich, the earliest written reference to a “first sleep” (implying the existence of a second) was in the Odyssey.

In warm regions, segmented sleep meant a night sleep and an afternoon nap. In cold countries like England, both intervals of sleep took place at night. Between these night sleeps, there was an hour or so which was used to “meditate, make love, and converse,” as Ekrich puts it. Friendship, romance, child-rearing, literature, art, prayer—imagine if everyone had time devoted to these.

But biphasic sleep didn’t catch on in the modern world the way other atavistic health trends have. Today, a period of wakefulness in the middle of the night sounds uncomfortably like insomnia. The demands of the workday are not the issue, as our ancestors with time at night for love and poetry usually labored from dawn to dusk. What we lack—whether we gave them up, or they were taken from us—are privacy and sociality, both requirements for a meaningful hour between dreams. Many of us do not live with loved ones, but if there is a phone in the house that might buzz temptingly, we are also never alone.

The best replacement modern people have found for the midnight hour is a private early morning. Pre-dawn can be intimate, introspective, and lovely, but it is not the time of day when “hath thy soule the least incumbrance.” Whether it’s feeding the kids or making it to the office, too much work lies ahead.

Despite the efforts of psychologists, sleep specialists, and lifehackers, segmented sleep is disappearing around the world, theoretically replaced with an eight-hour block that mirrors the equally theoretical eight-hour workday. Even in Spain, one of the last holdouts, more than half of working adults report not napping at all. One can only hope that in the absence of a dedicated time, it will still be possible to find an hour or so for the pursuits that make us human.