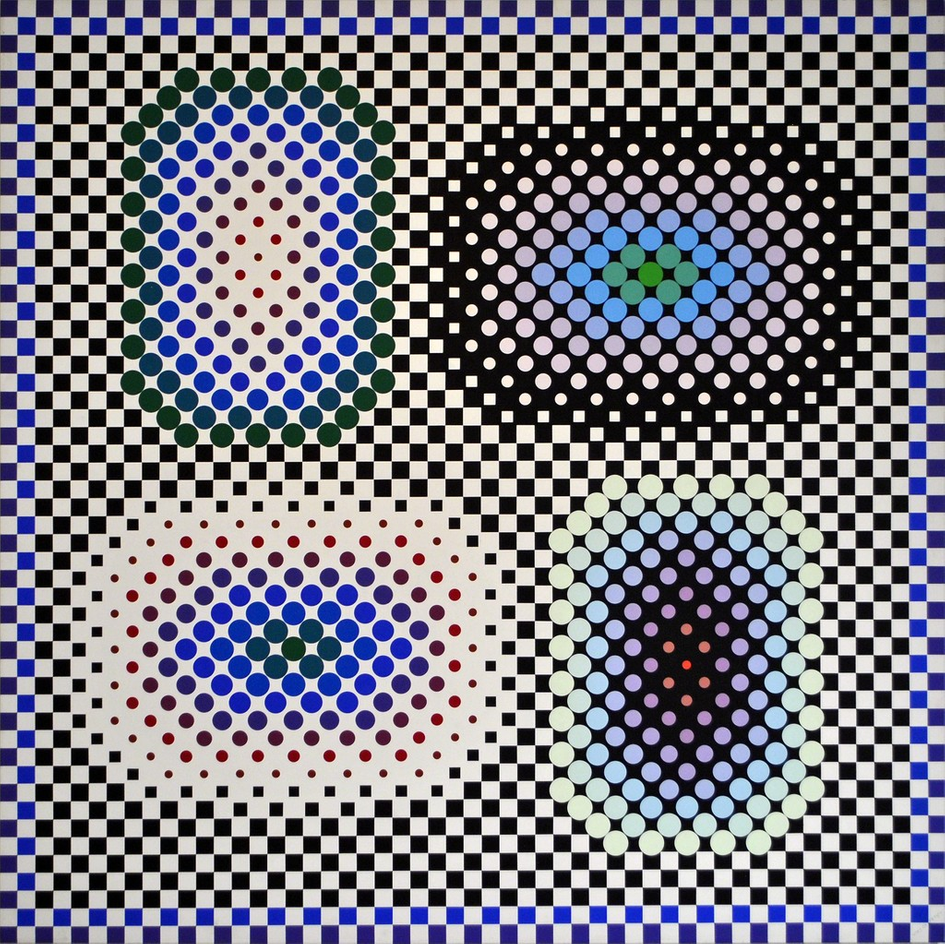 Reading Gravity's Rainbow took me six months during which I read almost nothing else. Everything I had been thinking about eventually turned up in this book, from Rilke to Sabbatai Zevi to freemasonry to punitive wartime candies. As is my wont, I don't have anything cohesive to share, just a selection of quotes.

Ruin is formal, devil's work, Consecutive and low—Fail in an instant no man did, Slipping is crash's law, still they would keep on.

Halfway between the water and the coarse sea-grass, a long stretch of pipe and barbed wire rings in the wind. The black latticework is propped up by longer slanting braces, lances pointing out to sea. An abandoned and mathematical look: stripped to the force-vectors holding it where it is, doubled up in places one row behind another, moving as Pointsman and Mexico begin to move again, backward in thick moiré, repeated uprights in parallax against repeated diagonals, and the snarls of wire below interfering more at random.

This early description of Katje:

The cameraman is pleased at the unexpected effect of so much flowing crepe, particularly when Katje passes before a window and the rainlight coming through changes it for a few brief unshutterings to murky glass, charcoal-saturated, antique and weather-worn, frock, face, hair, hands, slender calves all gone to glass and glazing, for the celluloid instant poised—the translucent guardian of a rainfall shaken through all day by rocket blasts near and far, downward, dark and ruinous behind her the ground which, for the frames' passage, defines her.

She has turned her face, more than once, to the Outer Radiance and simply seen nothing there. And so each time has taken a little more of the Zero into herself.

In fact, Pynchon’s descriptions of women in general:

Every kind technician who ever threw a magenta gel across her key light for her has gone to war or death, and she is left nothing but God's indifferent sunlight in all its bleaching and terror.

AN ARMY OF LOVERS CAN BE BEATEN.

Proverbs for Paranoids 4: You hide, They seek.

What direct conversion between pain and gold?

Finally, for the Robert Smithson heads:

But Felipe's particular rock embodies also an intellectual system, for he believes [...] in a form of mineral consciousness not too much different from that of plants and animals, except for the time scale. Rock's time scale is a lot more stretched out. "We're talking frames per century," Felipe like everybody else here lately has been using a bit of movie language, "per millennium!" Colossal. But Felipe has come to see [...] that history as it's been laid on the world is only a fraction, an outward-and-visible fraction. That we must also look to the untold, to the silence around us, to the passage of the next rock we notice—to its aeons of history under the long and female persistence of water and air (who'll be there, once or twice per century, to trip the shutter?) down to the lowland where your paths, human and mineral, are most likely to cross...