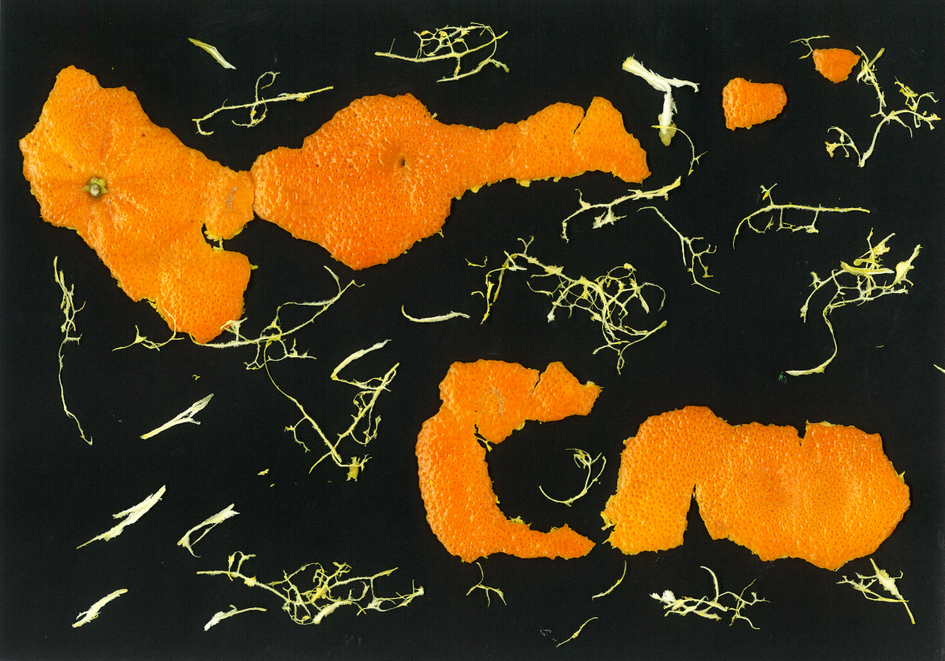 She finally had some time alone and then… the zone,
the tunnel, the long simmer had been passed through.
She went to return the things that had been left with her.
Warm hands from the television reached out,
caressed, and everyone knew the joke.
Forbidden plastic filled up the ice chest.
Cygnets in the bay comingled with roses.
Wild headlights. As if nothing had taken
place, or hold, even the scars she’d sworn
she’d recognize in any lineup, gone.
It was not freeing; it was the hallway
between schoolrooms, the almost-autumn
sense of not belonging to a world so
regular it could be regularly paused.
In the moments between crises A and B
she took the book, the scarf, the clear container
home to their owners, some of whom,
in the interim, had grown immeasurably old.
Who spoke sadly, who mourned
The loss of childhoods not their own.
Suddenly everyone had a plot of land.
In one, one had hung death’s blue light
and claimed to have seen a garden snake.
She believed it; she believed in the reappearance
of all thought-defeated things, even here, between
the underpass and the windshield repair store.